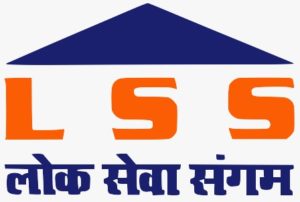 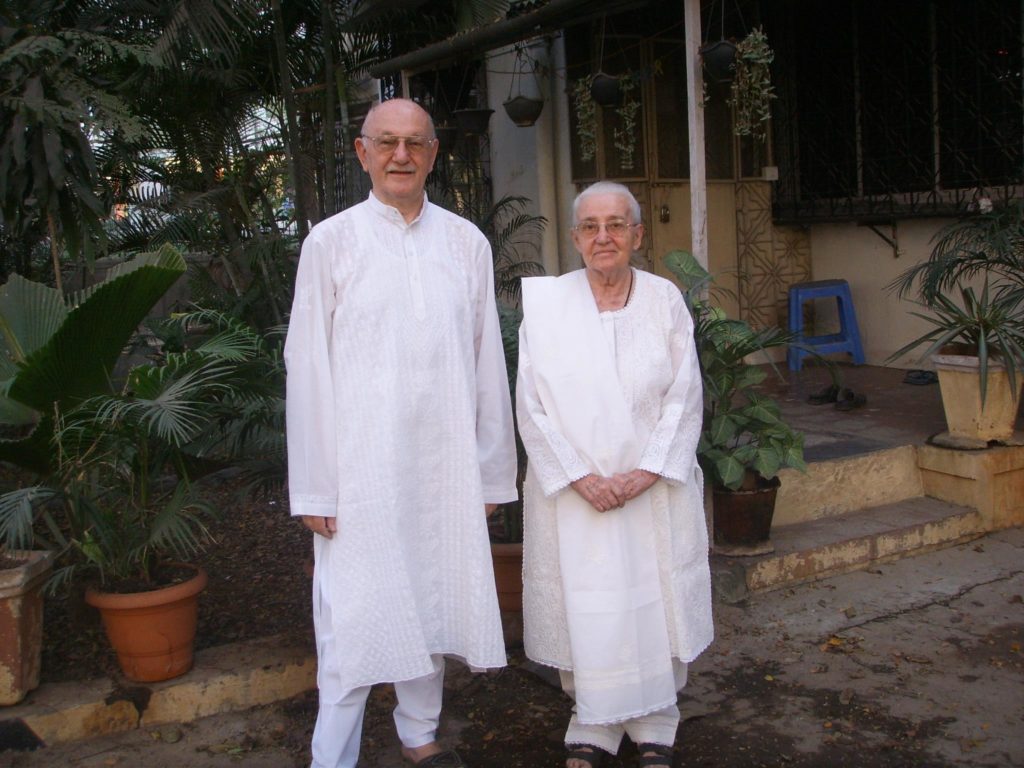 Fr. Carlo Torani (PIME), was an Italian that came to India in 1969. Sr. Damiana Tansini (MSI) had started a small dispensary to treat leprosy patients in a slum in Vile Parle. She invited Fr. Carlo to the Christmas mass with the Tamilian Catholics of the slum. There, under the stars of a clear sky, Fr. Carlo contemplated the group of people gathered around the bent wooden table and the dim light: they were poor, sick, marginalized.The following year he enrolled in TISS to study MSW on Community Organization and, after that,  went to live in a slum in Janata Colony. In 1974, a dispensary was opened in Chunabatti and, on 5th February 1976, the NGO was registered with the name of Lok Seva Sangam.

Many patients with deformities were rejected by family members and employers. They had no place to go. For this reason, in 1984, Swarg Dwar was founded. It is an ashram where patients from any caste, religion or origin could stay, practice their faith, work in the fields and live peacefully. A similar situation was faced by the children of the leprosy patients. They were suffering from stigma and marginalization and often were not accepted in many schools. For this reason, under the guidance and sensibility of Sr. Luigina Marchesi, in 1986, LSS started a small school in Bainganwadi, and later, in Chunabhatti and Cheeta Camp.